FPS Law Firm employs more than twenty professionals with many years of experience who provide "24/7" legal assistance throughout the country.

Tradition, innovation and effectiveness are the three watchwords that characterise the daily activities of a team that goes the extra mile to optimise customer advocacy. 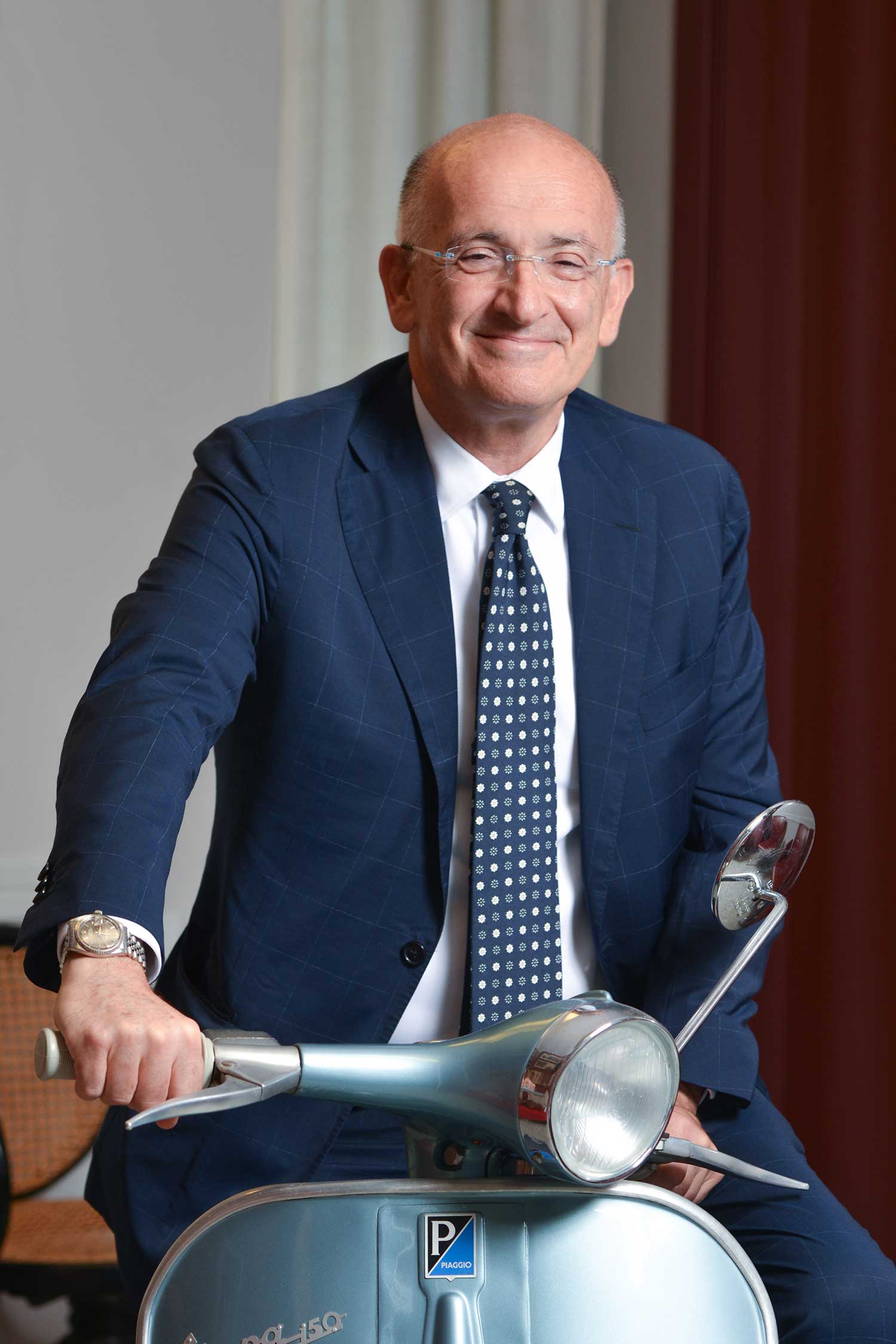 In 1978, the son of criminal lawyer Eustacchio Sisto graduated in law with top marks and honours from the University of Bari, discussing a thesis in criminal law with Professor Renato Dell'Andro, whose teaching and university research he studied.

He has been working as a solicitor since 1981 and a lawyer since 1995. After a brief stint as a visiting professor at the Faculty of Economics at the University of Bari, he has been teaching Criminal Law for Occupational Health and Safety at the Politecnico di Bari, Italy since 1994.

He is the author of numerous scientific publications and a regular speaker at legal conferences on criminal and constitutional issues.

He is the owner, in Bari, of FPS Law Firm.

In 2005, he was appointed by the Minister of Health as Extraordinary Commissioner at the "De Bellis" Scientific Institute for Research and Treatment in Castellana Grotte (Ba).

In 2008, 2013 and 2018 he was elected, in the Puglia constituency, as a Member of the Italian Parliament, a role he still currently holds.

In this capacity, he has been the presenter and rapporteur, among others, of legislative measures on constitutional reform, the judiciary, public safety, company law, medical professional liability and family law.

He was also a member of the Commission of Inquiry into the kidnapping and death of Aldo Moro.

He has followed and is following criminal trials of national importance.

From March 1, 2021 he is Under-Secretary of State for Justice. 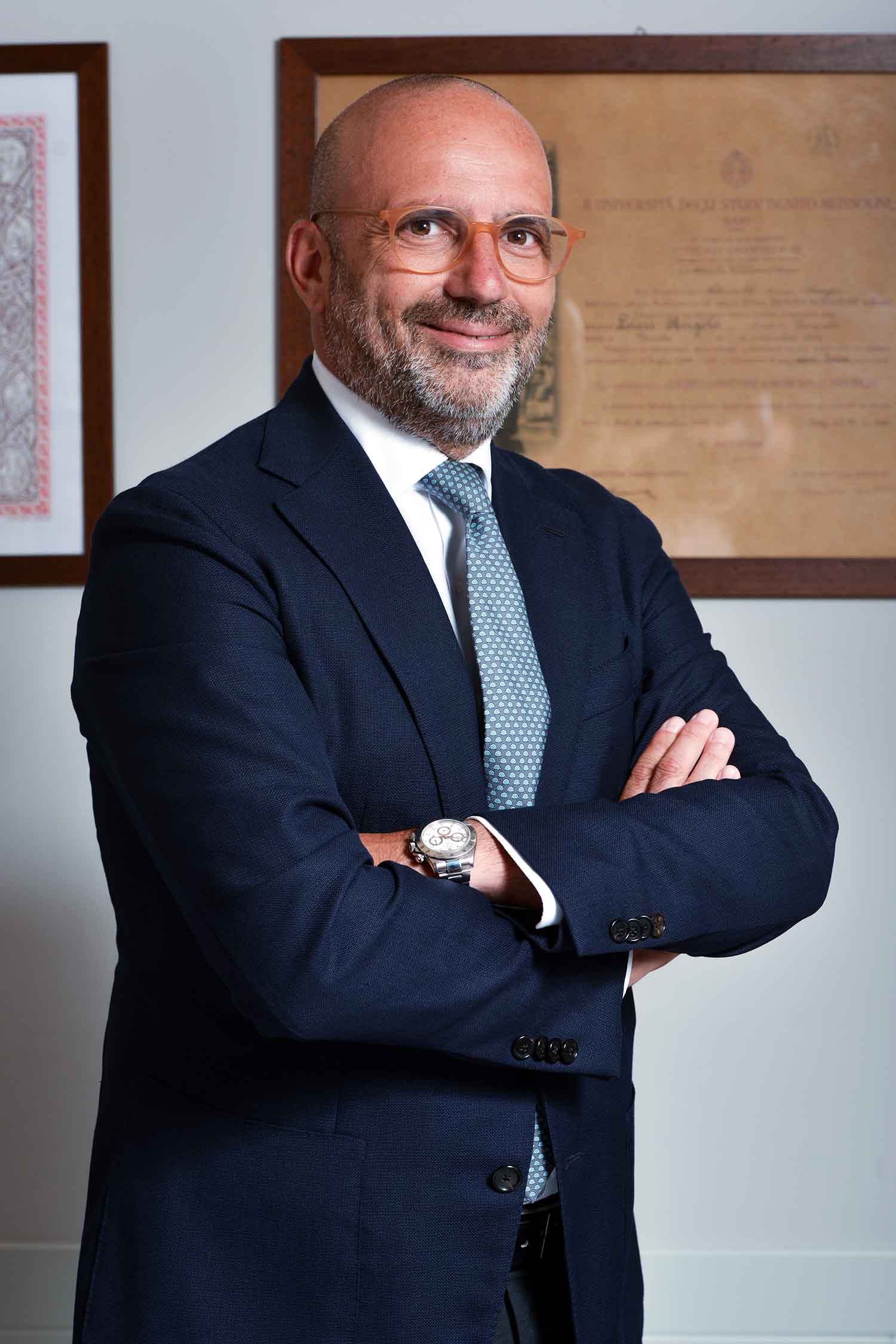 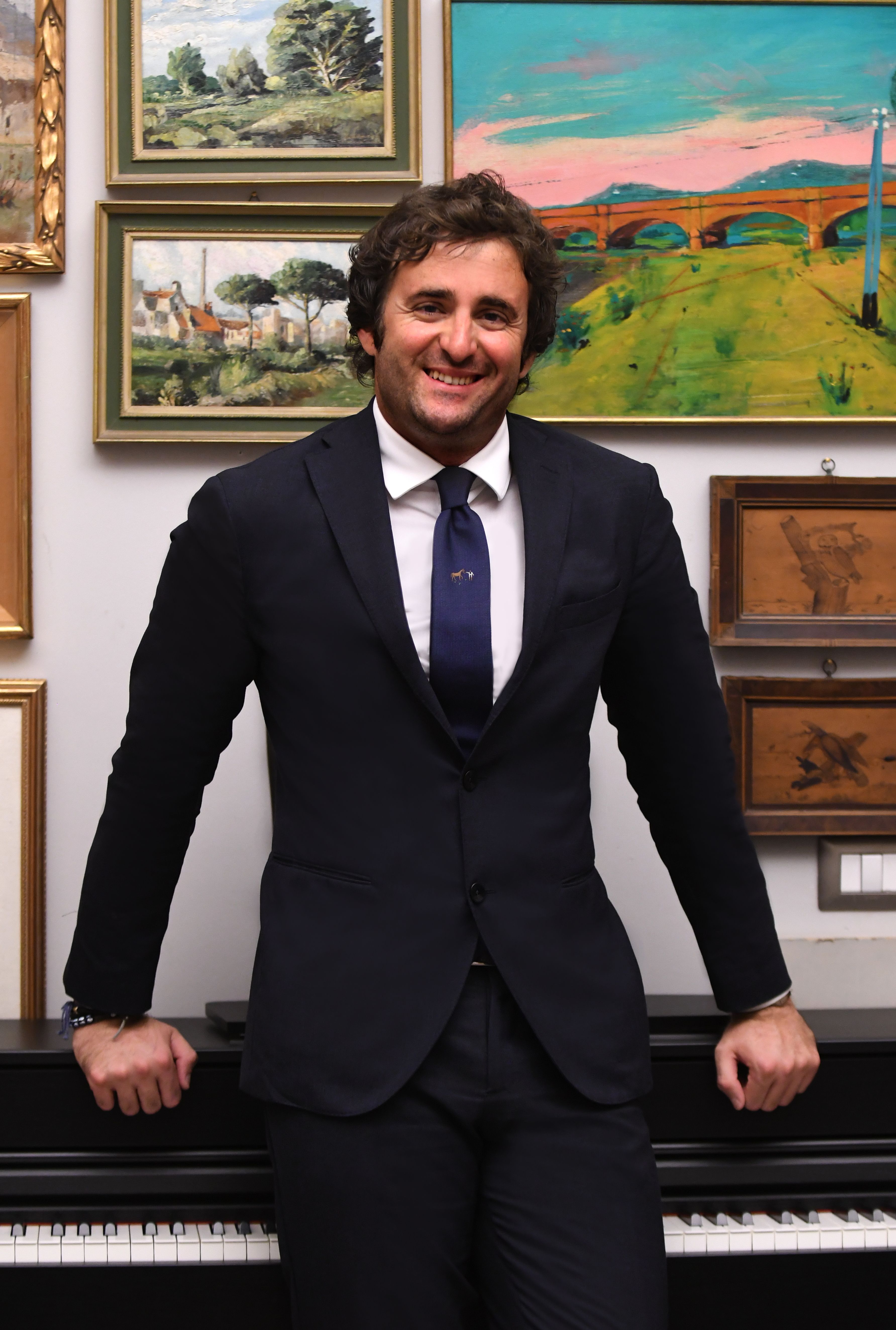 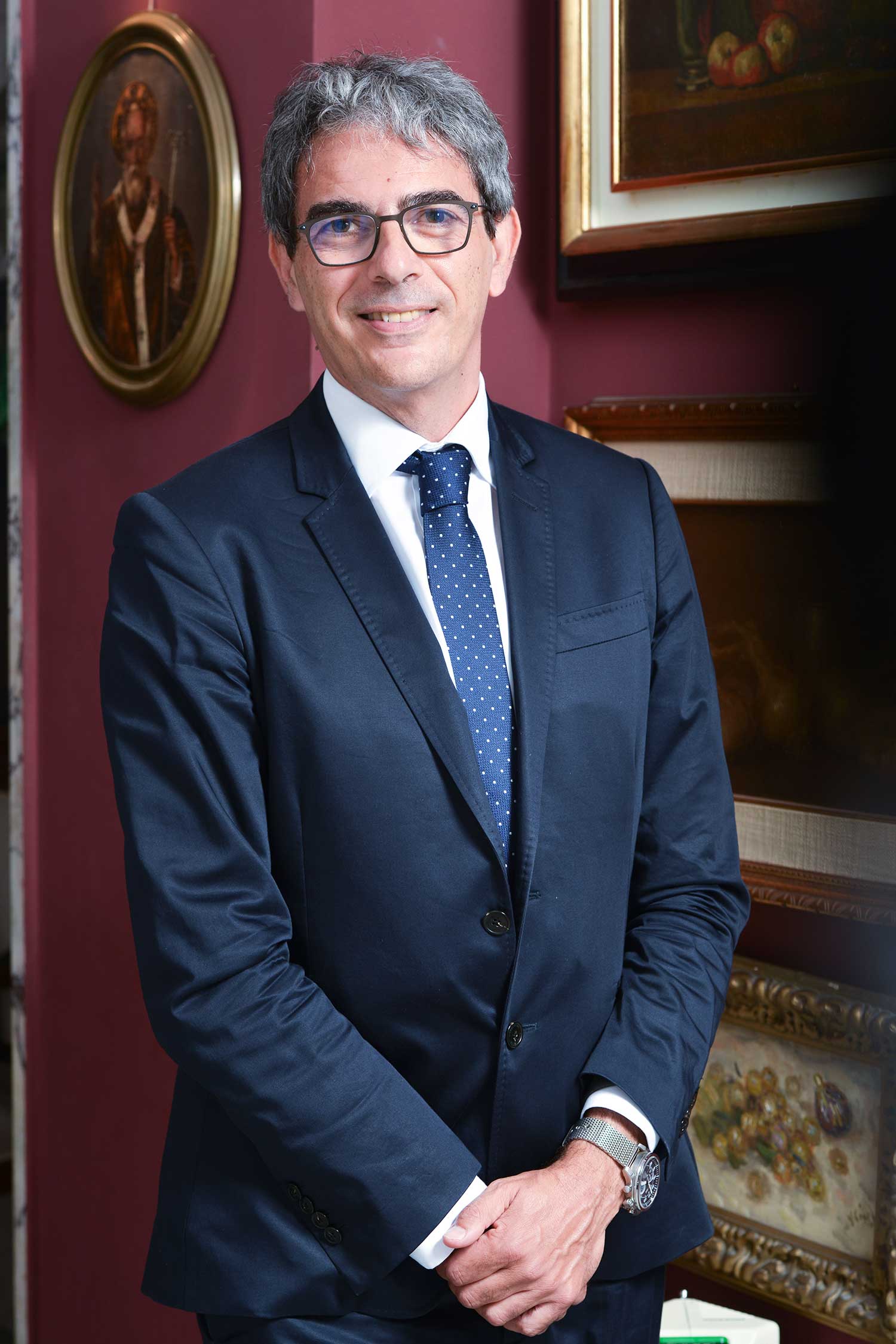 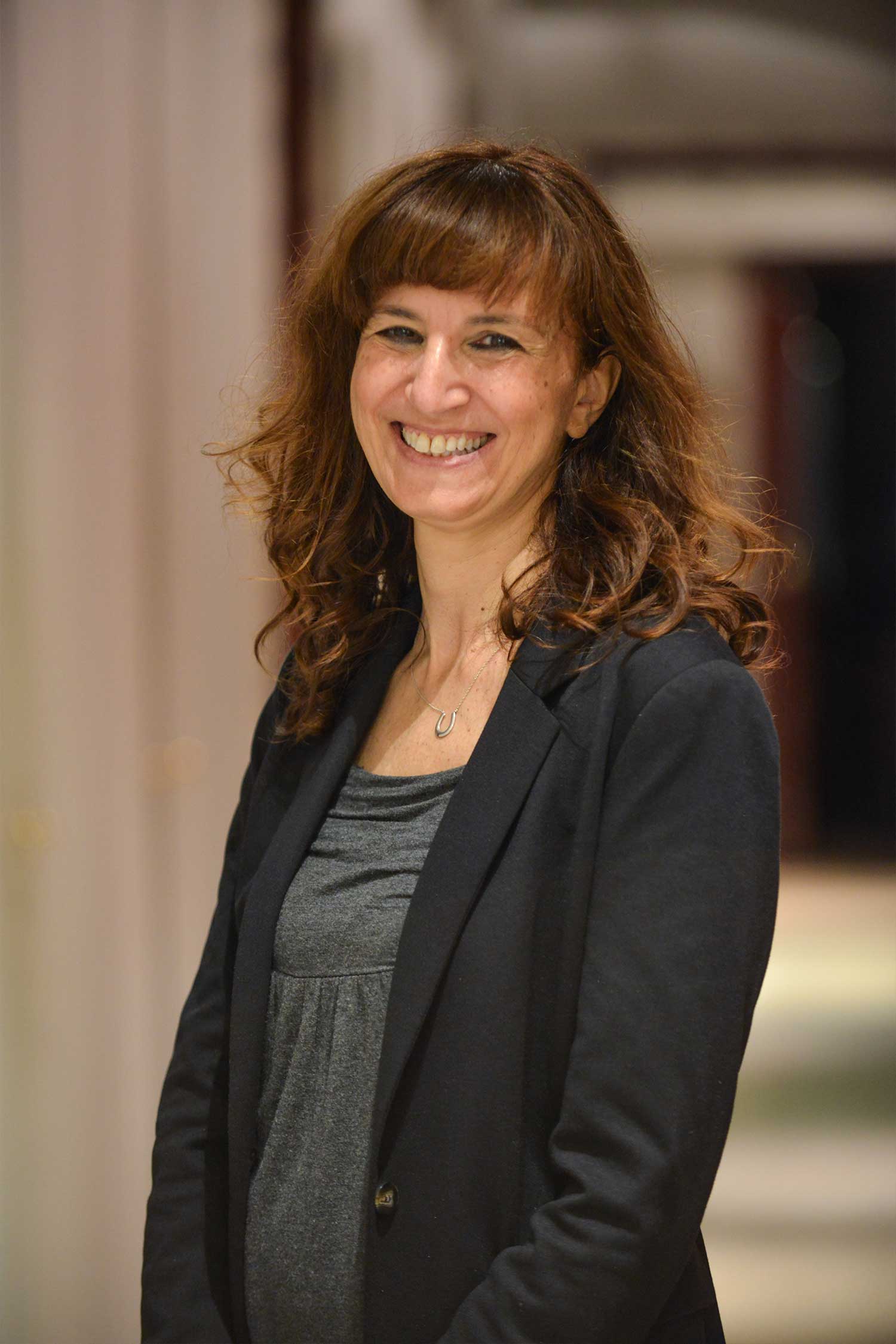 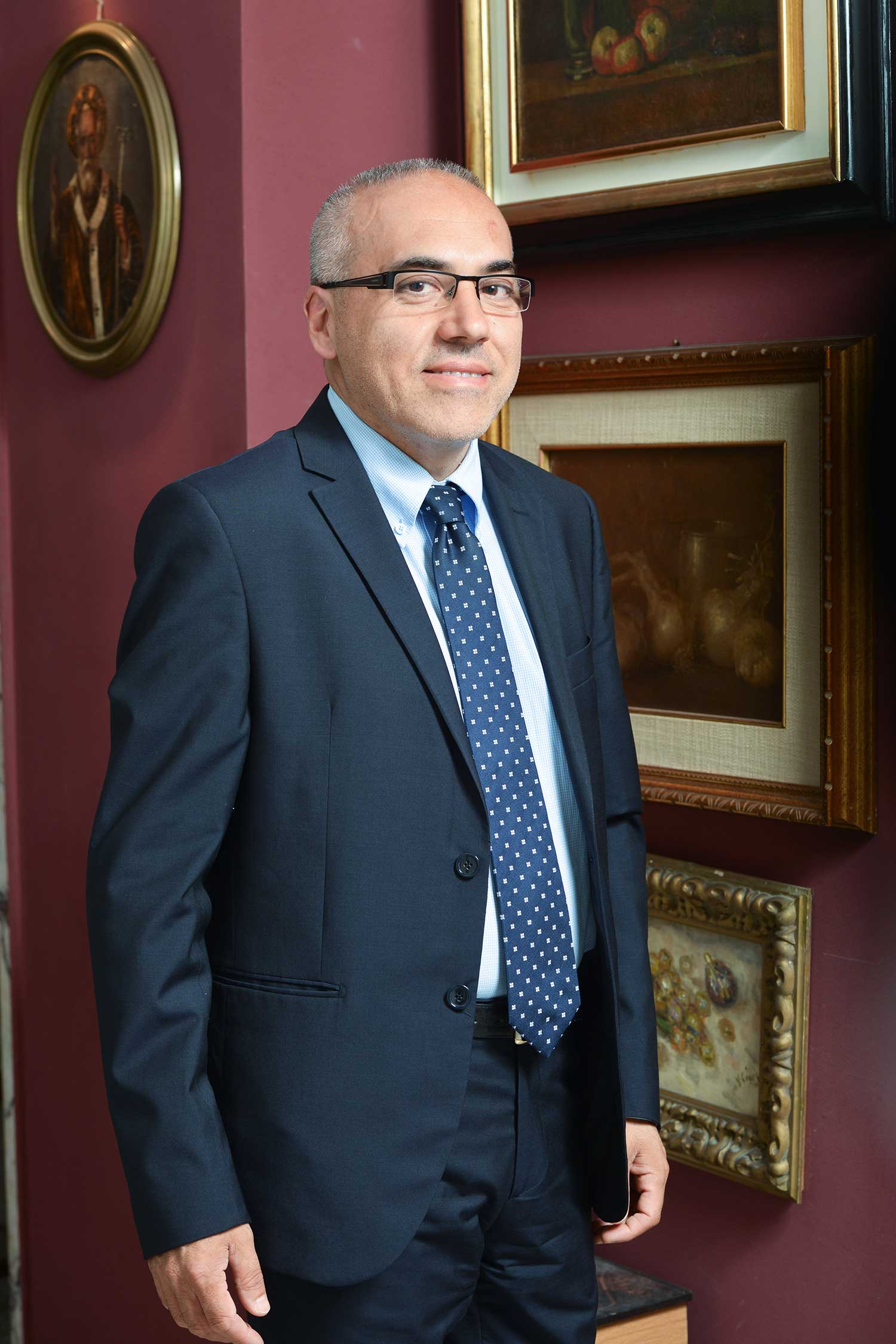 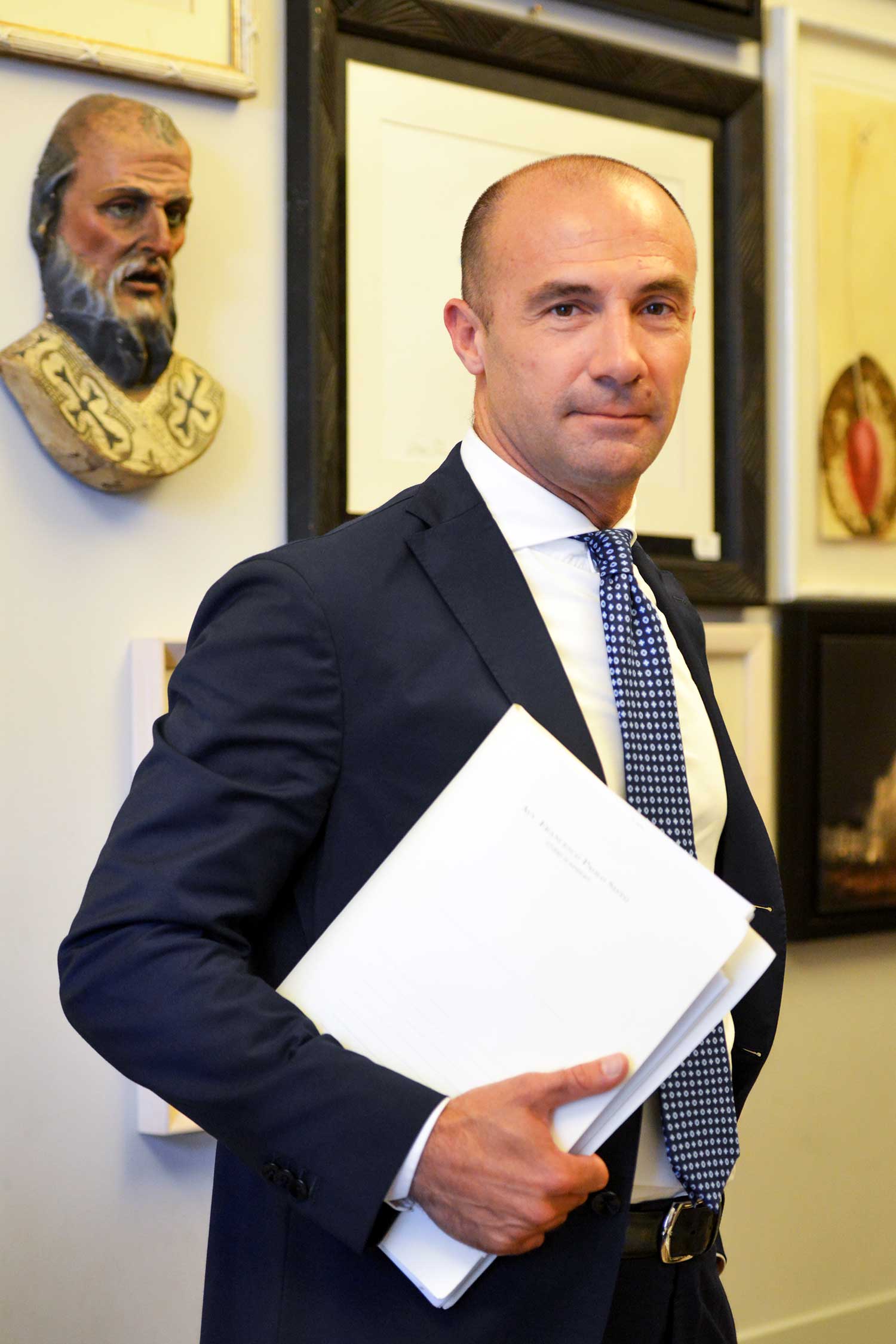 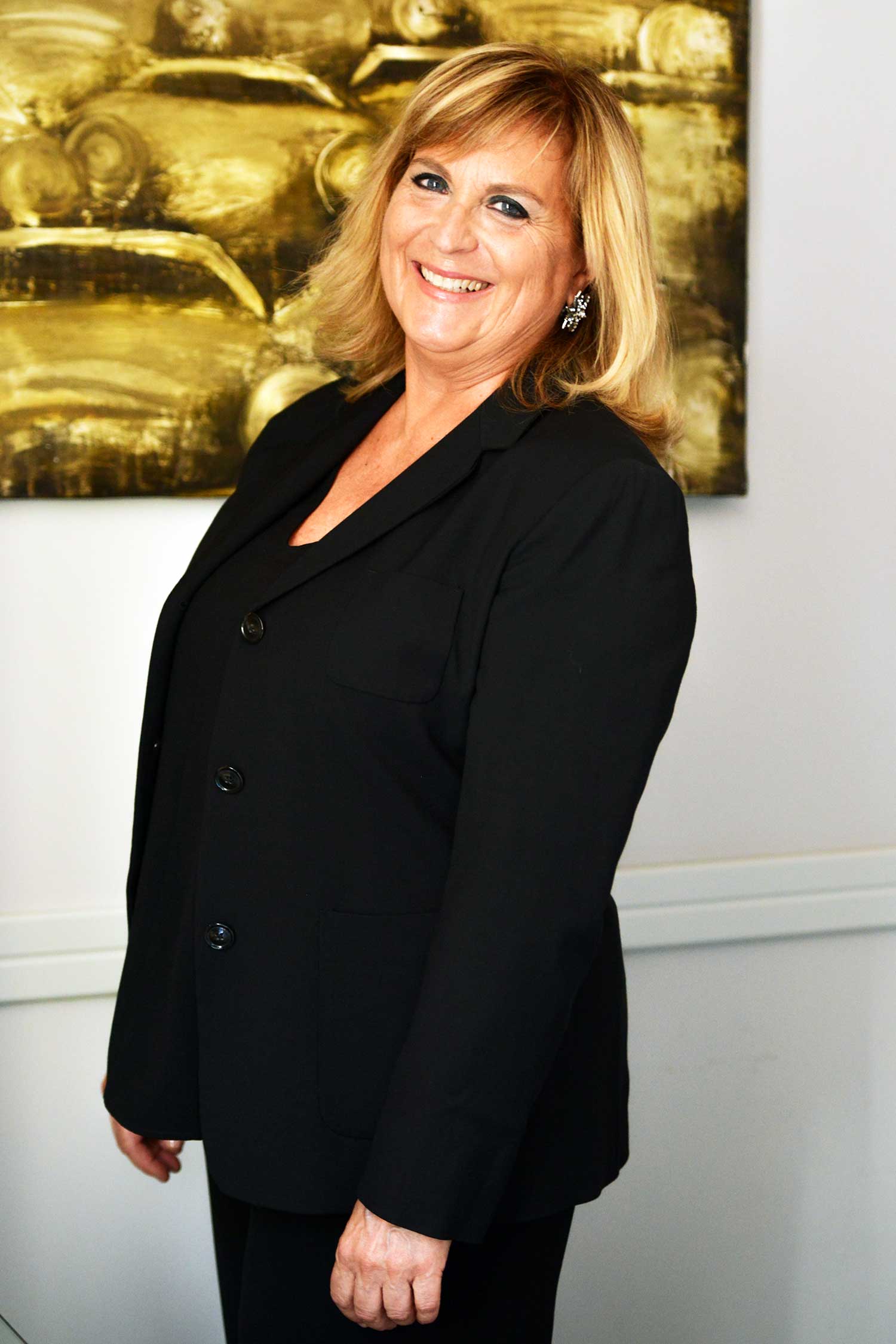 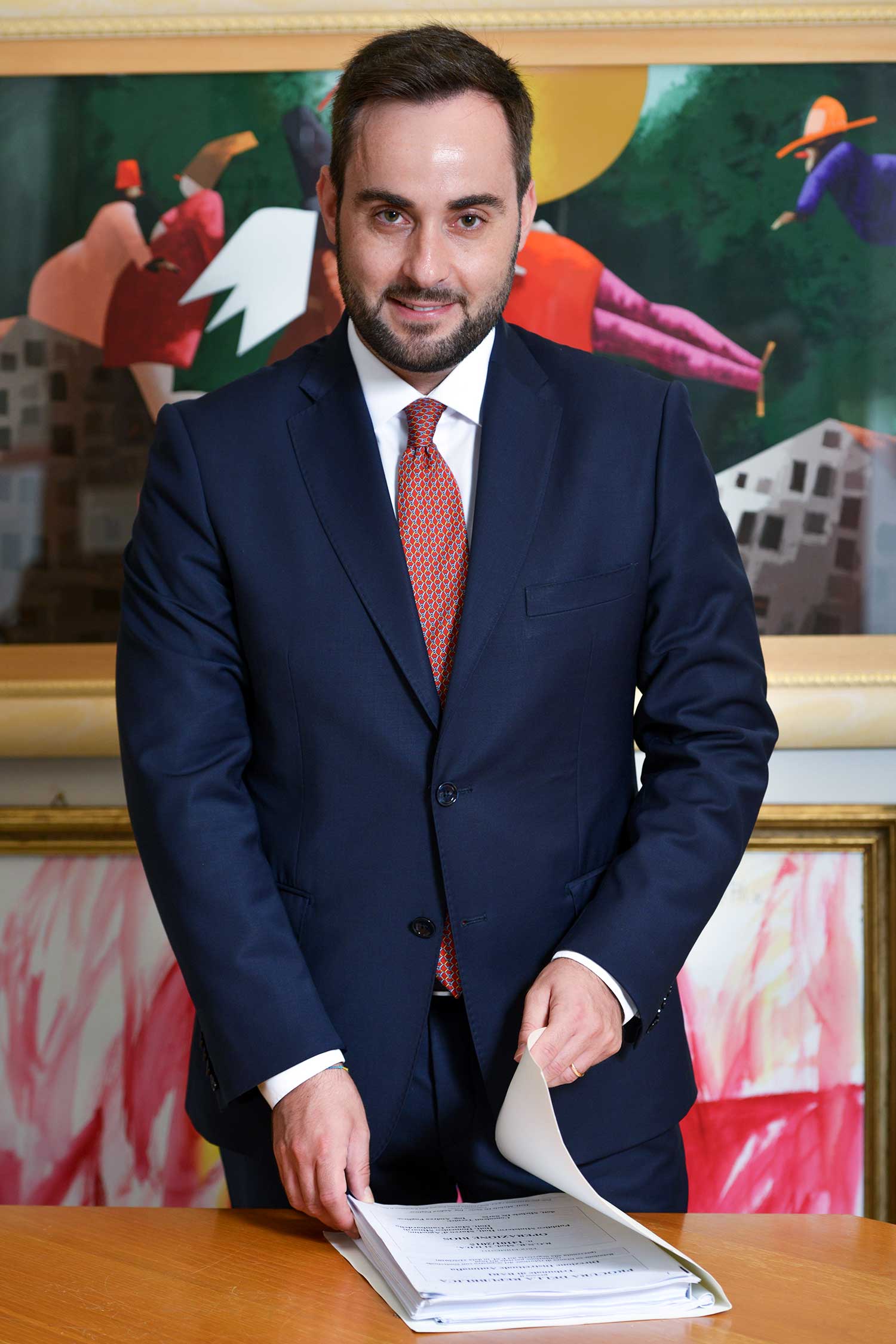 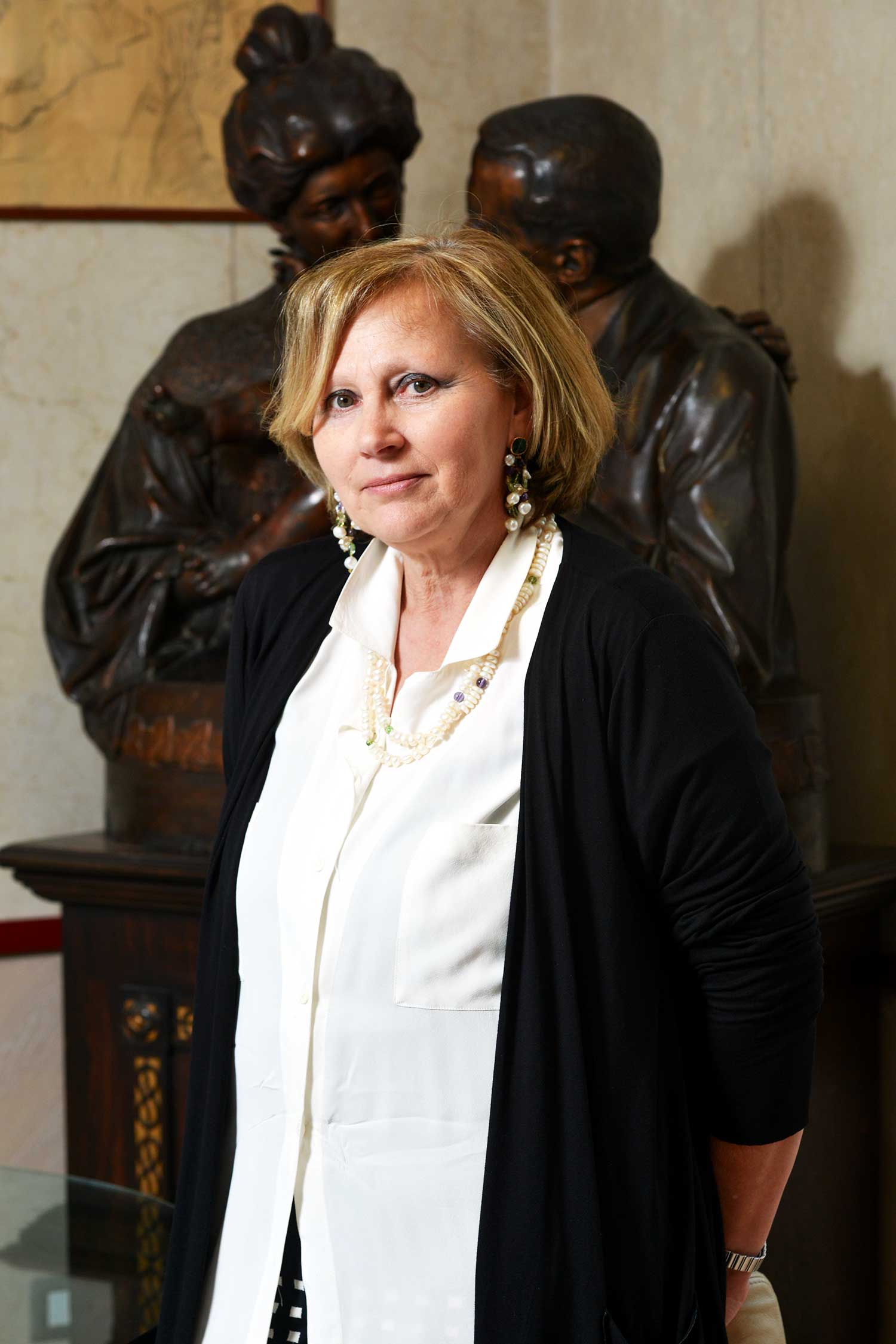 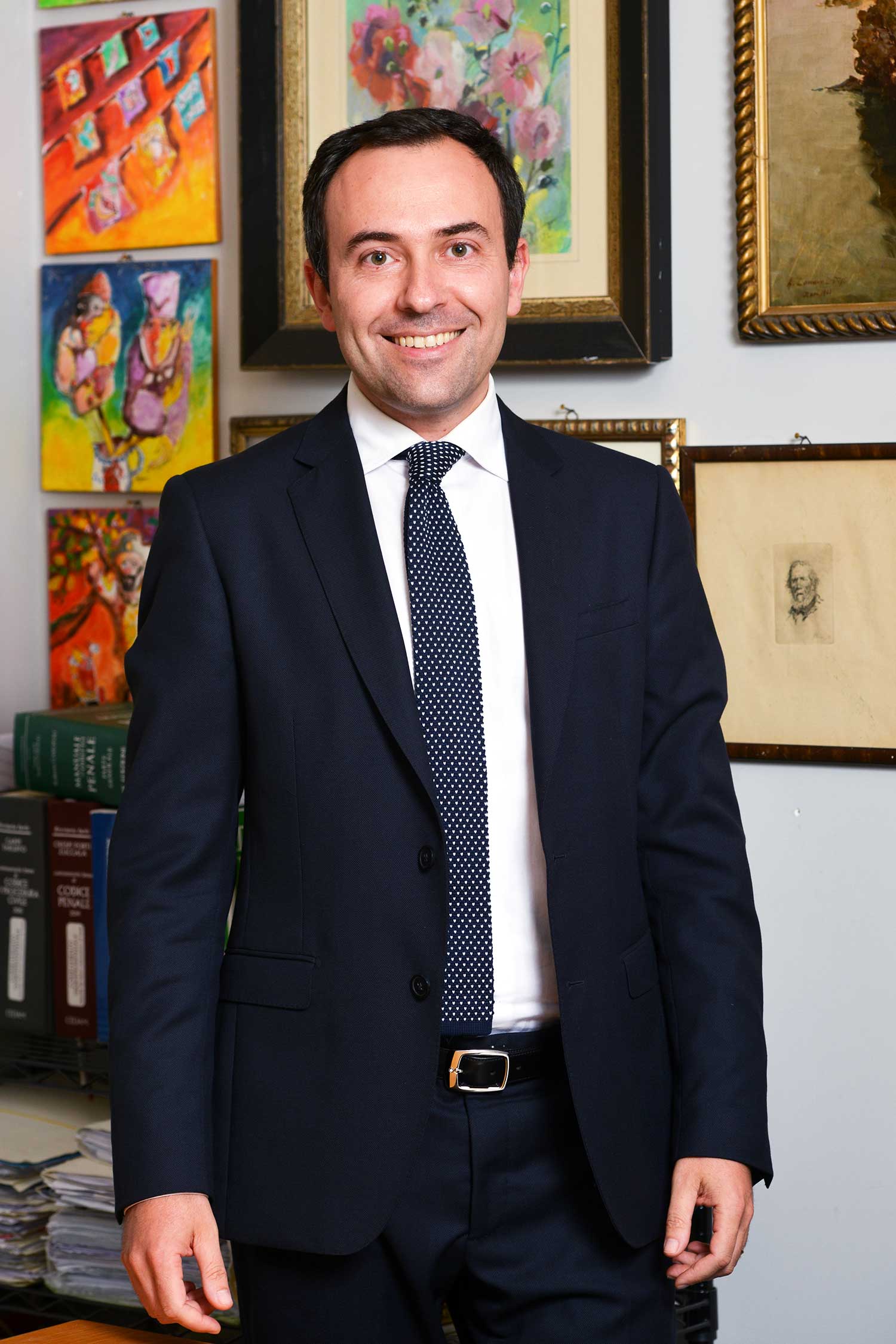 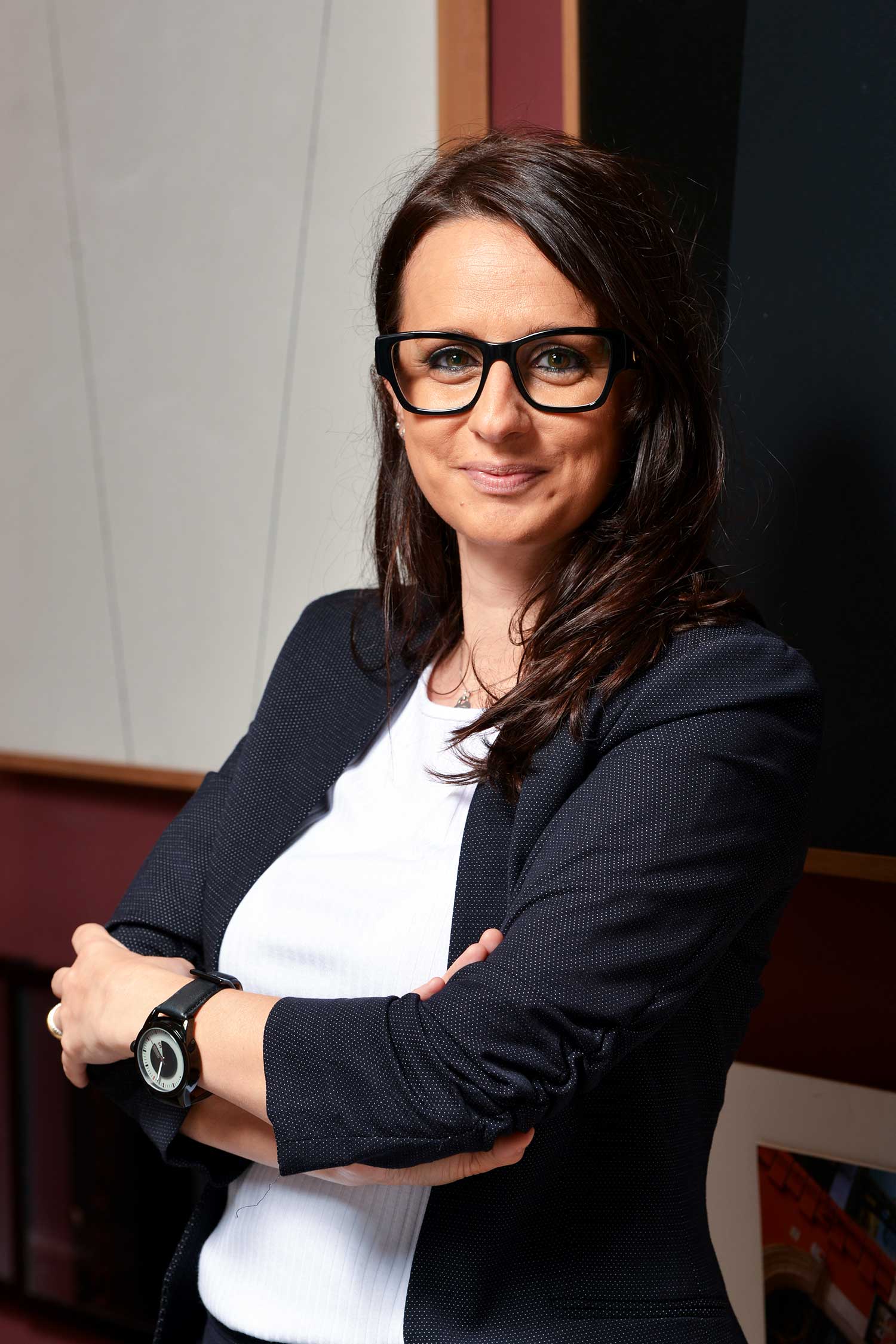 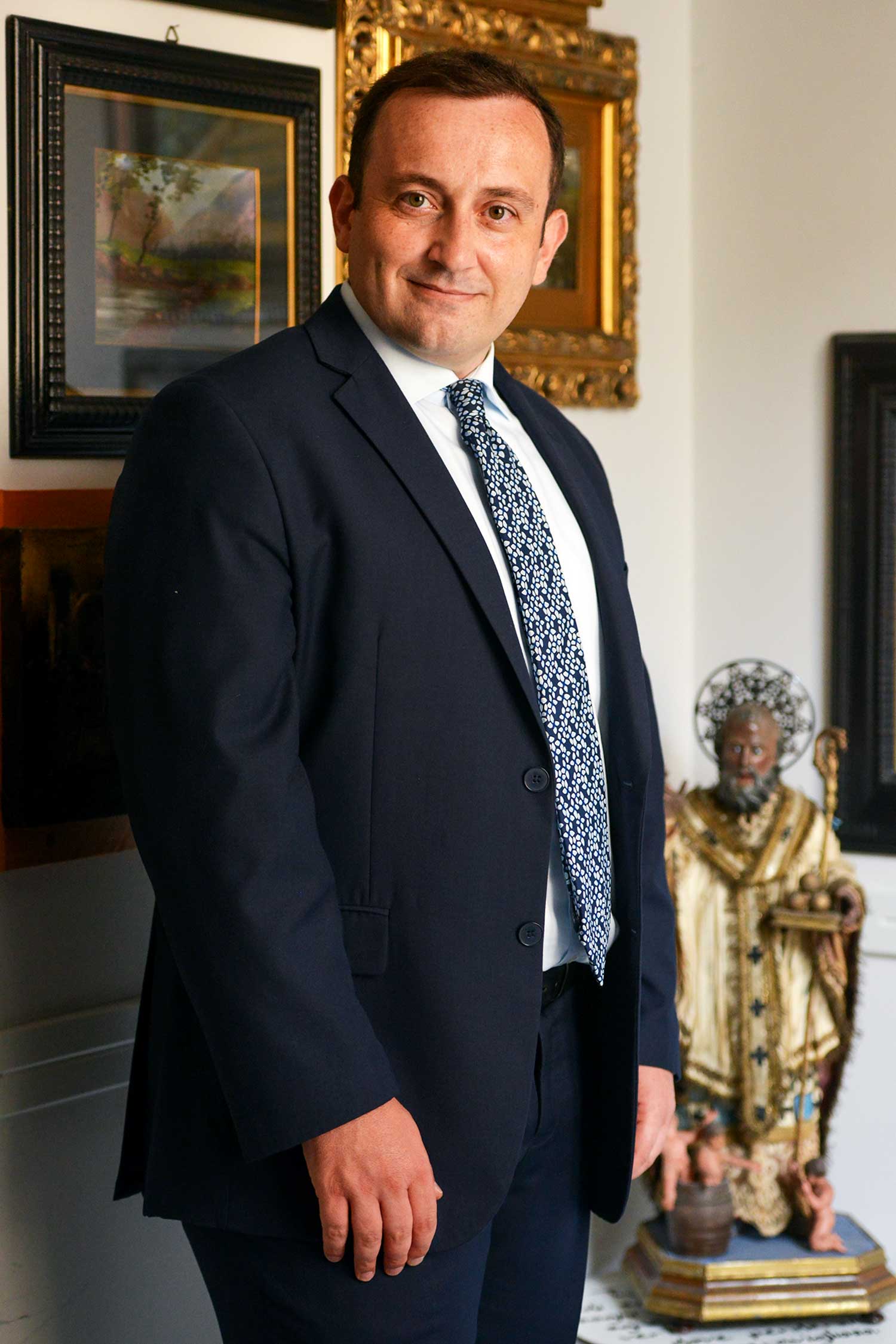 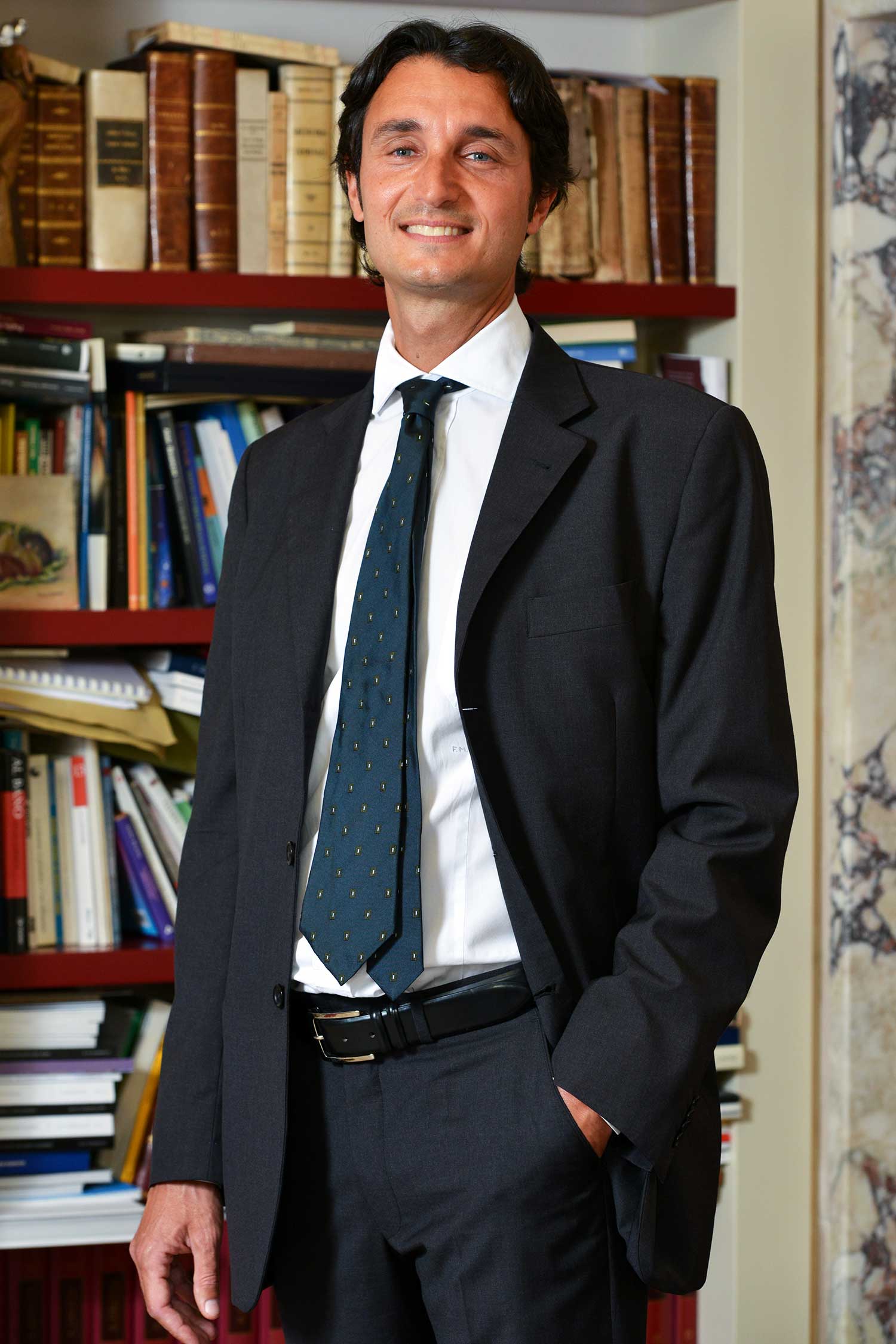 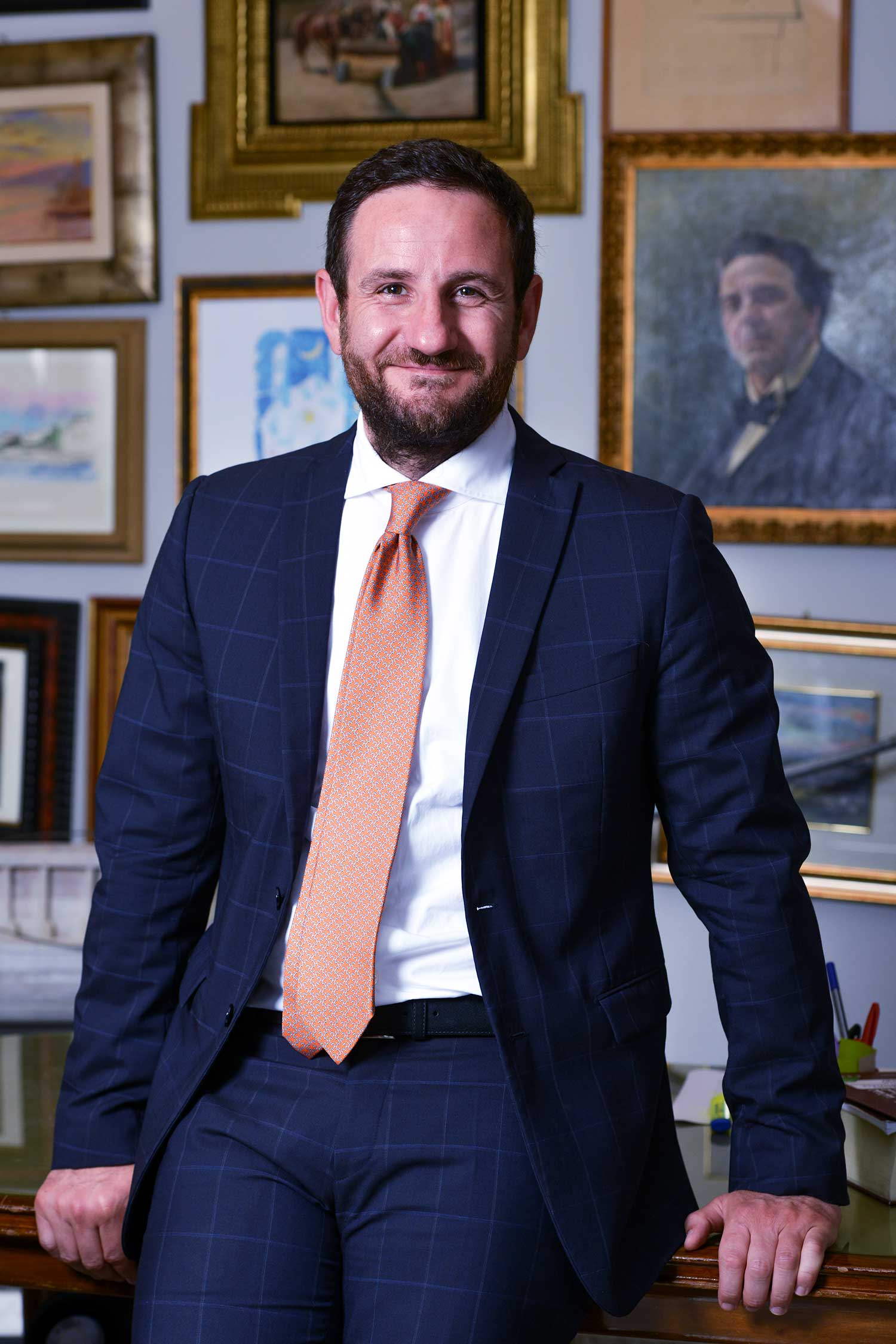 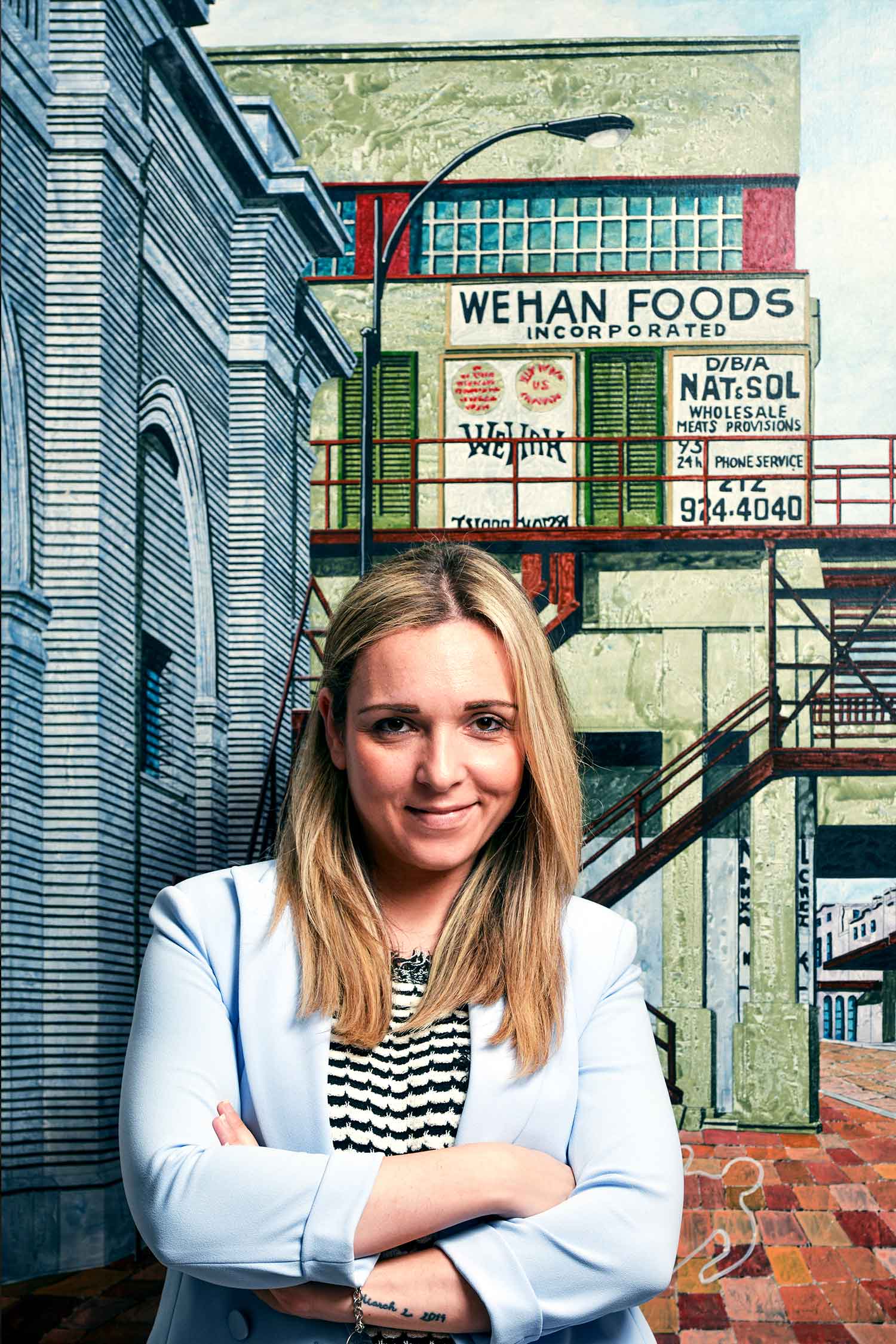 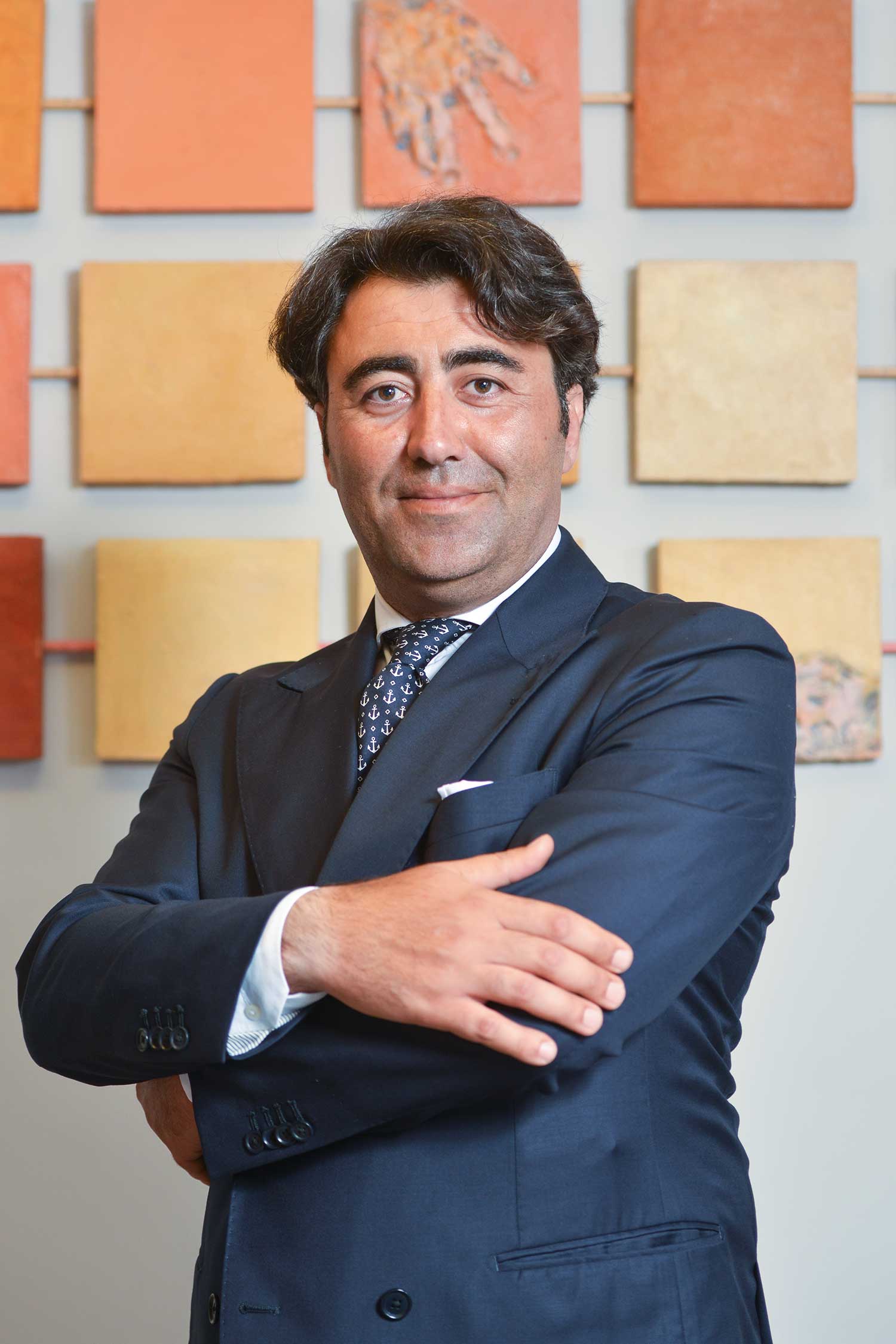 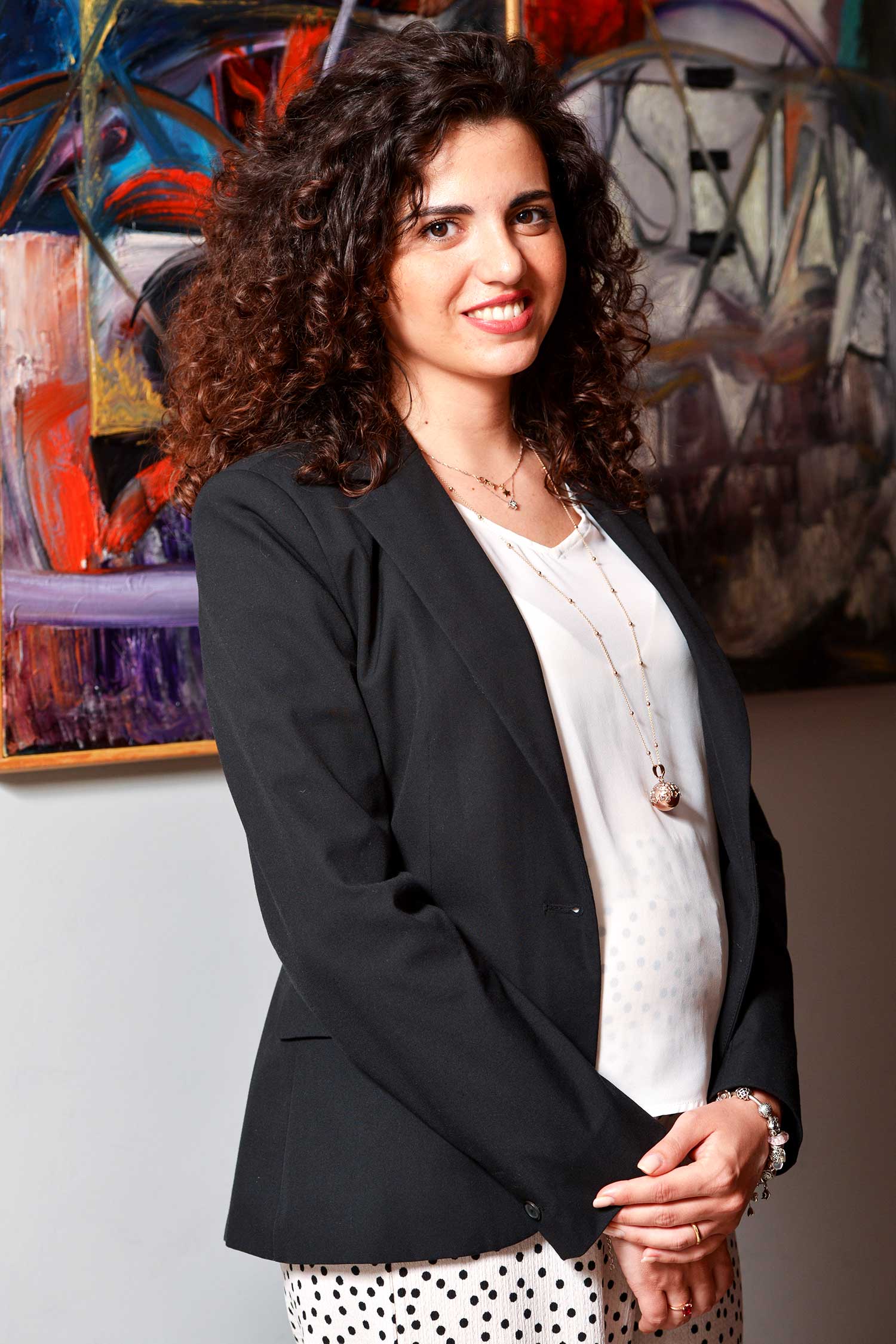 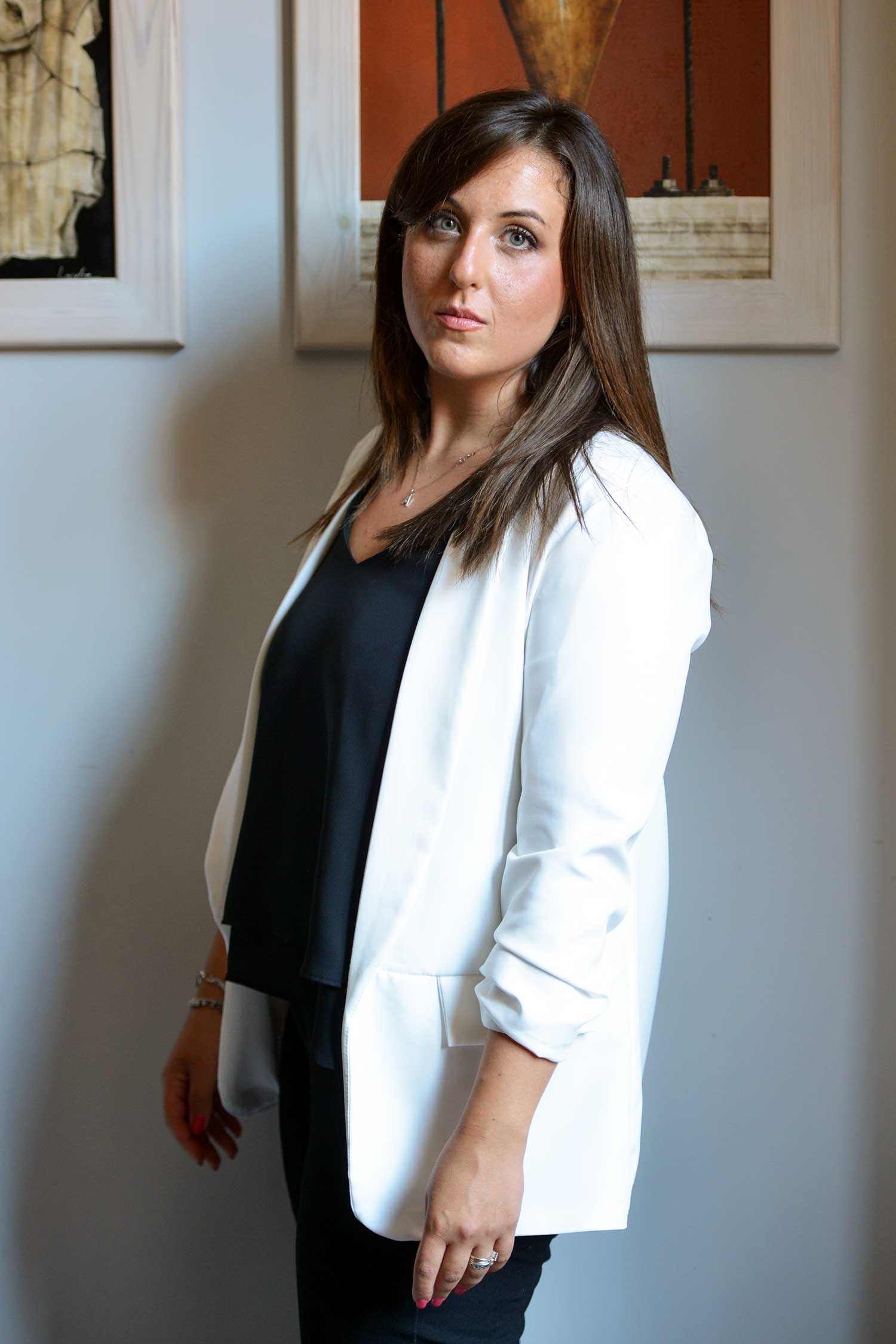 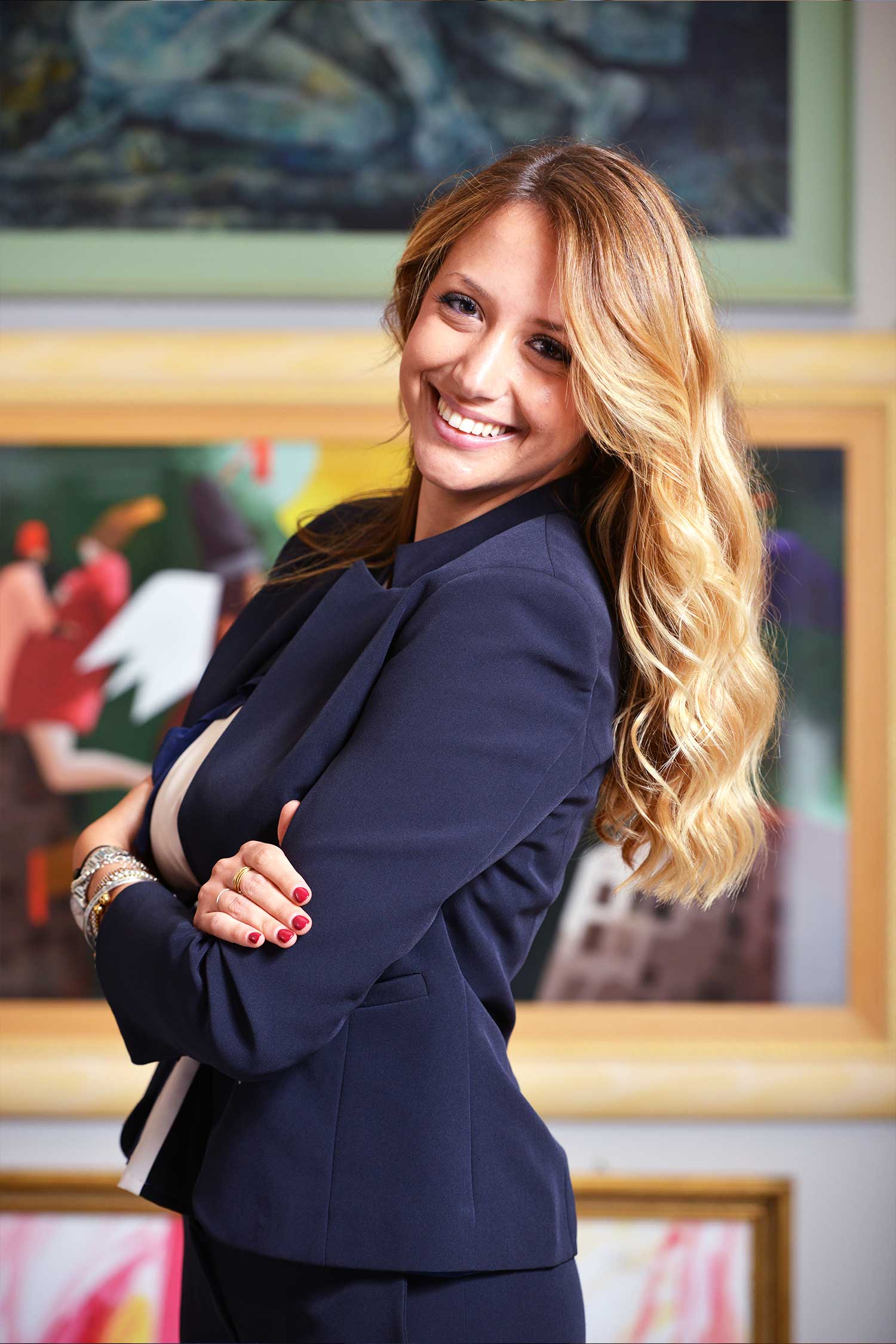 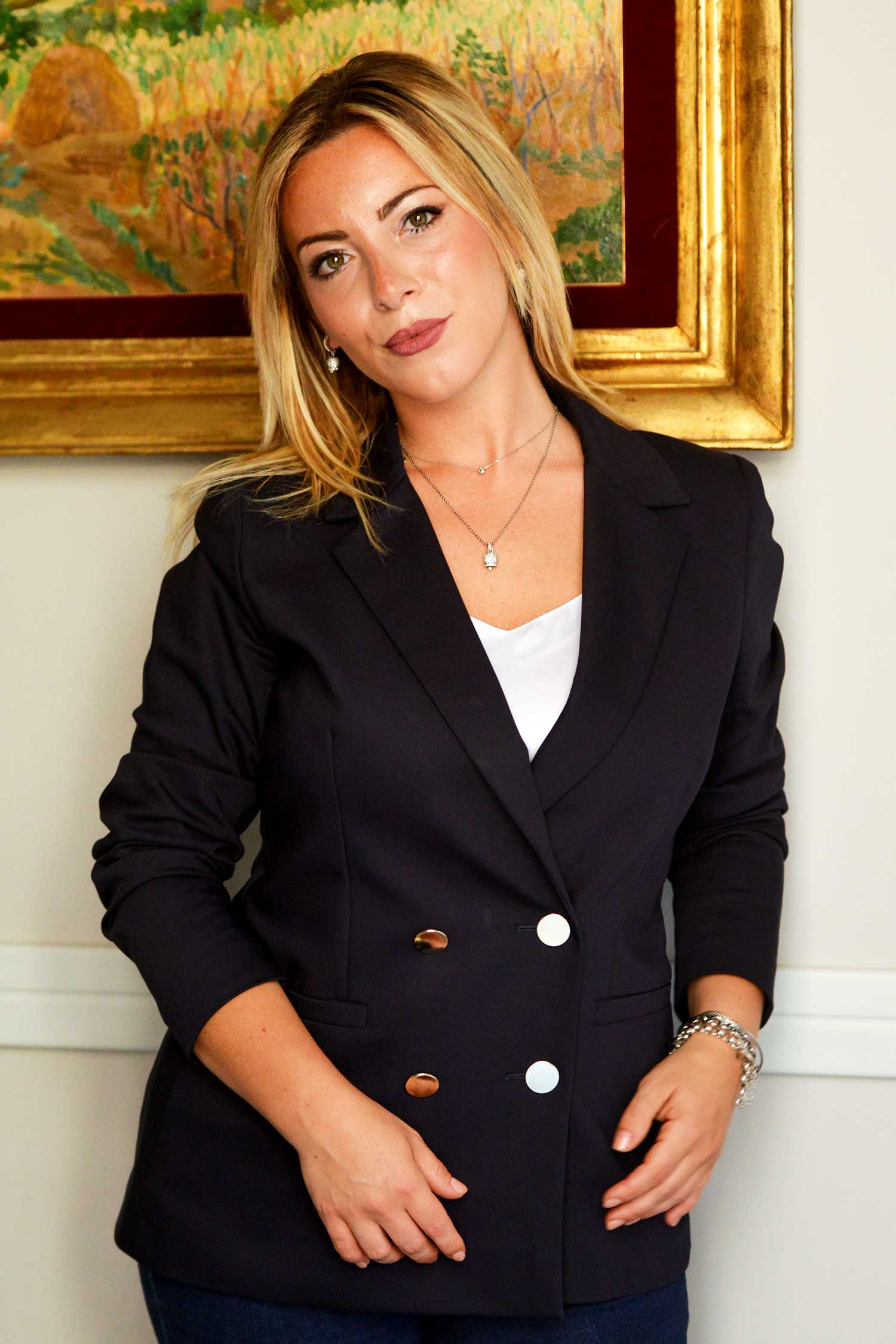 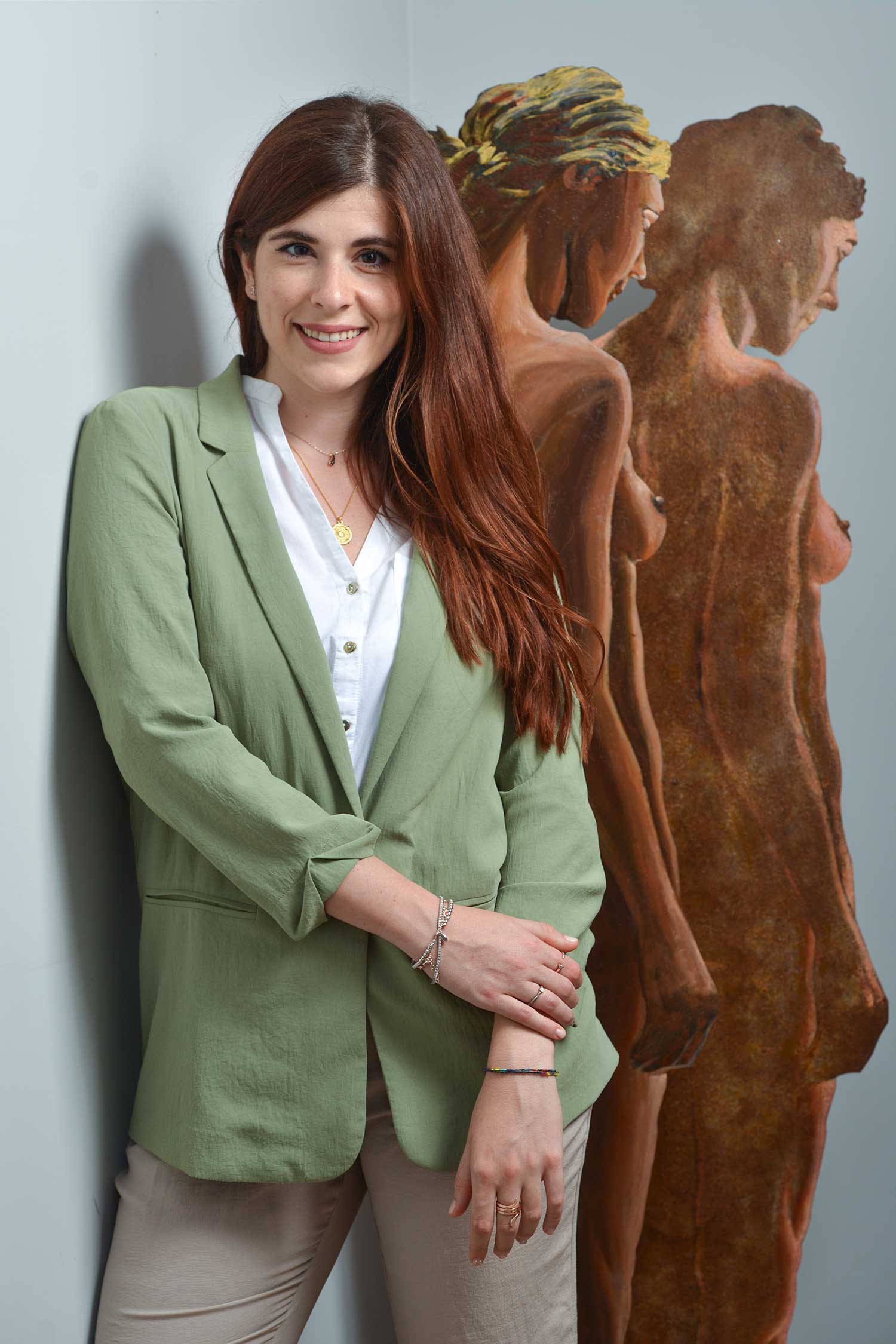